1. Important Information about the Races

After the 2020 Election Republicans hold a 50-48 majority in the U.S. Senate with (2) Republican held Senate seats still undecided in Georgia.  Since no candidates receive at least 50% of the votes both Georgia Senate seats will go to a run-off election on January 5th.  With incumbents GOP Senators Kelly Loeffler and David Perdue running against Democrat candidates Jon Ossoff and Raphael Warnock.  If Democrats win both seats there will be a 50-50 tie, with Vice president elect Kamala Harris casting the tiebreaker vote.

Winning the special elections for the Democrats is imperative to helping this country by having a Senate willing to pass much needed legislation such as COVID relief bills, including the Heroes Act which passed the House back in May, passing desperately needed climate change legislation, raising the federal minimum wage, creating a healthcare public option, promoting food justice legislation such as the Fairness for Farm Workers Act, and so much more.  But none of this will likely be possible if Democrats lose a Georgia Senate runoff race and control of the Senate, allowing the Republican controlled Senate to continue to ignore these issues at a time that millions of us can’t afford to ignore any longer.  Regardless of your politics we hope everyone can come together to see what is on the line this coming January with the Georgia special elections.

Friend Banking
Check in with your friends in Georgia to see if they are registered to vote and if they have a voter plan for January 5th.  Urge them to vote early starting December 14th.  Ask them to check in with 3 of their local friends and to ask those friends to check in with 3 as well.  And so on. 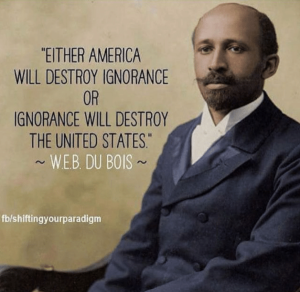 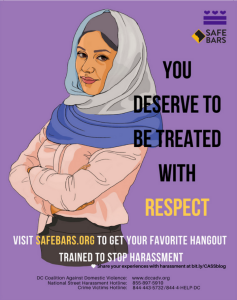