Alexandria Ocasio-Cortez response to Senate Majority leader Mitch McConnell for allowing the Senate to break for Thanksgiving without trying to work on a COVID relief bill, when millions of Americans are going hungry.

HoodiniDidIt: The Price of Keeping Our Heads Down

Letetra Widman, sister of Jacob Blake who was shot 7 times in back by police in Kenosha, Wisconsin 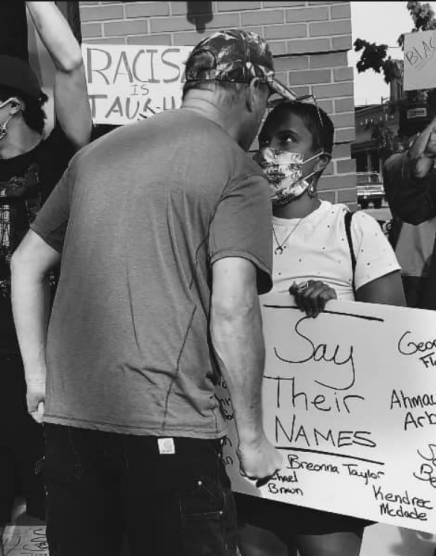 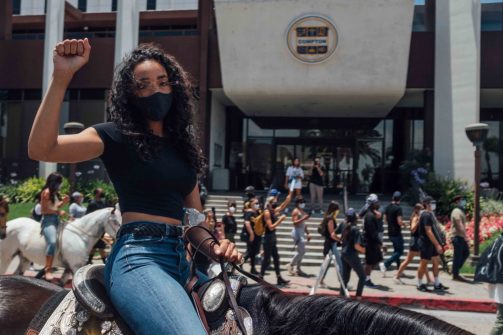 John Oliver on the Need to Rethink and Defund Police

Amy Cooper and the Power of White Supremacy | NowThis

Two Nurses Block Line of Ignorant and Deadly Protesters in Colorado Protesting Public Health Measures intended to Save Lives of People and Essential Workers Like Hospital Staff during the COVID Pandemic.

Calendar of Trump Downplaying the Coronavirus

How Fox News has shifted its coronavirus rhetoric

Joaquin Phoenix’s Oscar acceptance speech about social justice.  One week before a his powerful speech at the BAFTA Film Awards about systemic racism.

Check Out Other Years